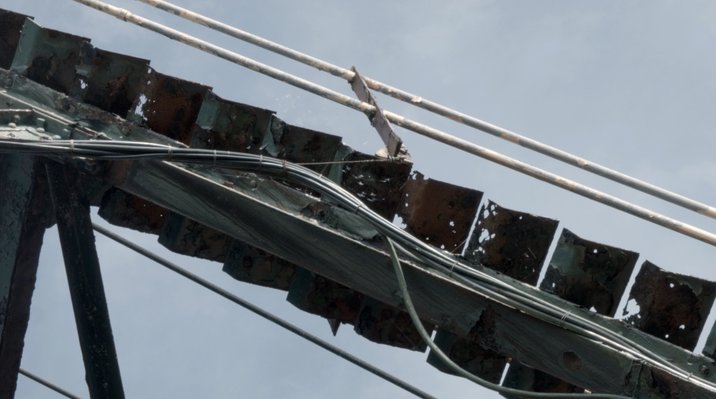 A Portrait of Florence, 2017 was made in response to spending a year documenting and researching at Florence Mine and Arts Centre and after making Egremont Red 2017. In this film we see the site as it stands now; a disused and flooded iron ore mine that functions as an arts centre. The film juxtaposes two voices. The voice of Gilbert Finlinson, the 81-year-old mine manager and, the voice of Jenni Payne, an artist who worked for the NHS for the majority of her life. Despite the mine being flooded and only a small amount of haematite being left on the surface, Gilbert Finlinson still goes into his office regularly to work and ensure the maintenance of the site. Jenni Payne is one of the founders of the paint makers co-op that runs out of the arts centre. The remaining haematite on the surface is used to make artists’ materials such as oil paints, pastels and inks. 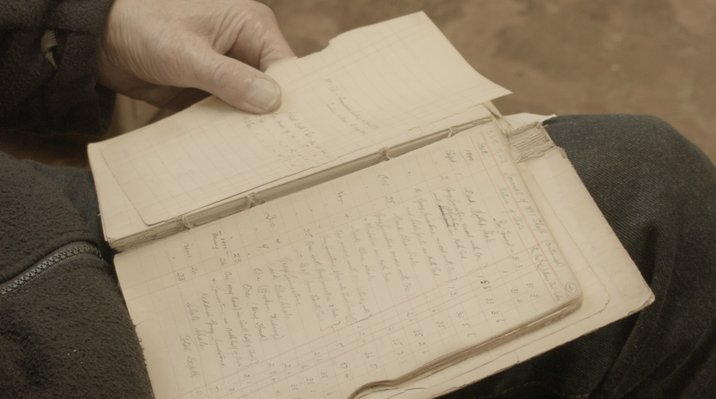 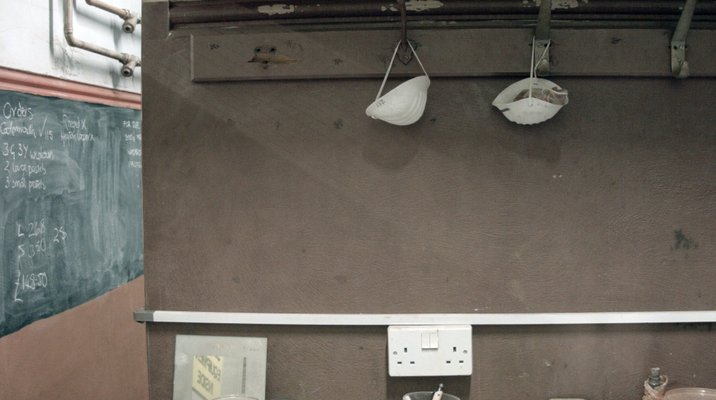 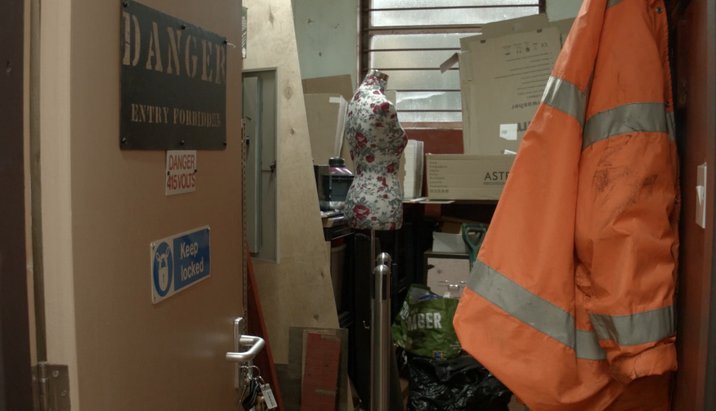 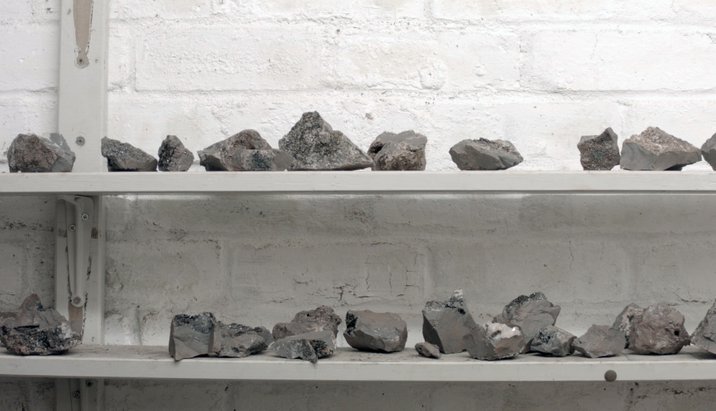 Stills from A Portrait of Florence 2017, 14 min HD video with sound