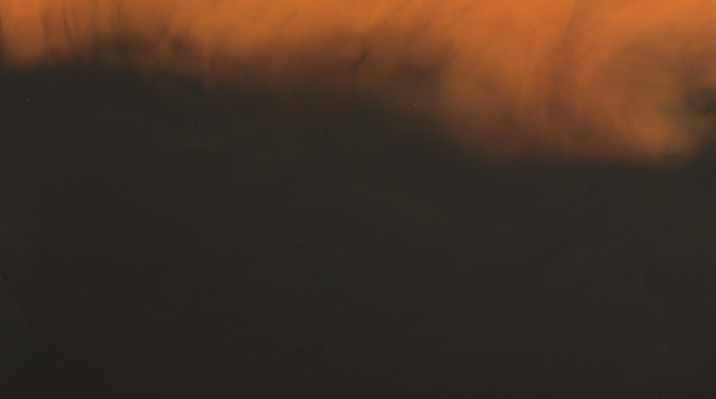 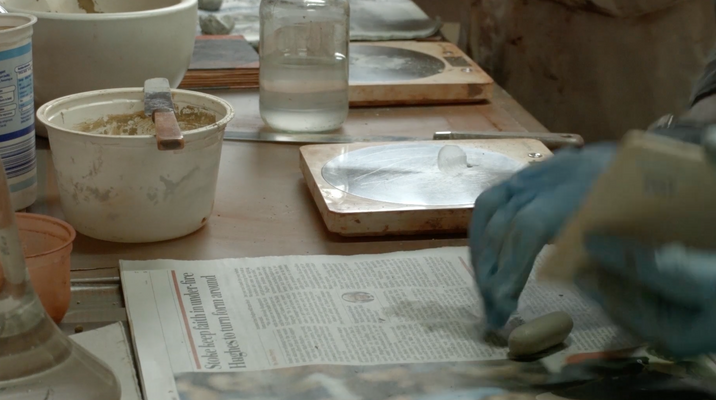 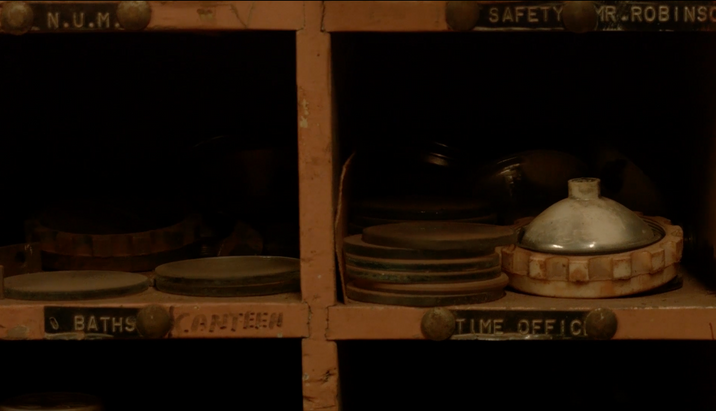 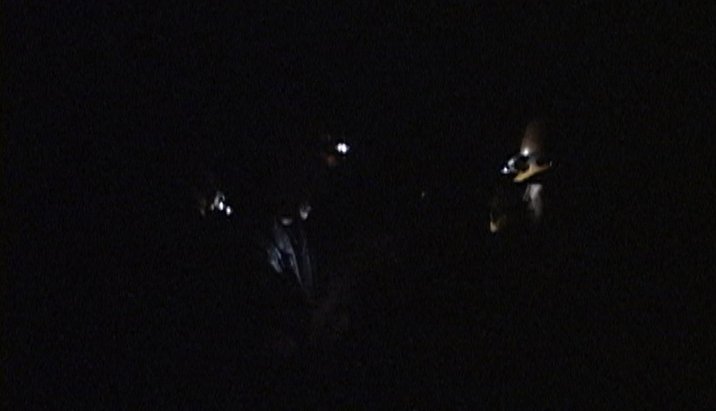 Egremont Red, 2017 introduces Florence Mine and Florence Arts Centre in West Cumbria via an iron ore mine in Kiruna, Sweden as well as Robert Smithson’s 'underground cinema'. This film, often live read is written as a metalogue. The narrative raises the problematic nature of realising an idea, exploring the relationship between ‘potential’ impossible propositions, the unseen, and the ability to see. The film begins with ‘a preface’ and then continues to explore the images of Florence Mine and Arts Centre that the narrator has been recording. The film ends with re-staged footage of the now flooded Florence Mine that was originally filmed by ex-miner, Garry Connell. The soundscape, was made in collaboration with Jenny Berger Myhre. 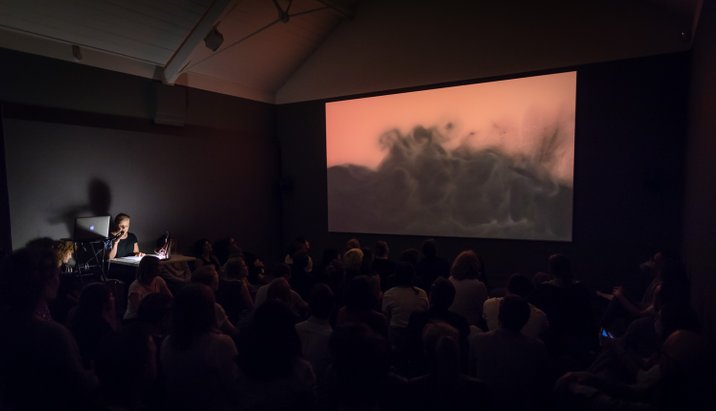